“Image Cropping” refers to the erasing of the external parts of an image to upgrade framing, adjust aspect ratio and accentuate subject material. In image cropping process, portions of images are trimmed away from the edges to strengthen the composition and create focus. Depending on the implementation, image cropping can be performed on film footage, artwork or physical photographs, or done digitally with image editing software like Photoshop. This term is so common in printing, graphic design, broadcasting and film industries. 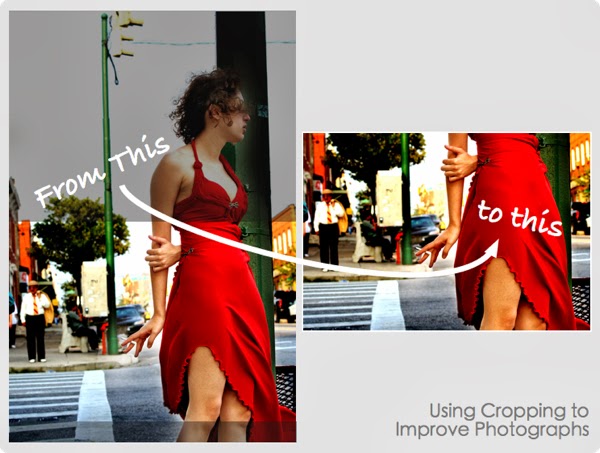 In graphics design, “image resizing” is the non-trivial process of digital image scaling. It basically refers to the change of image dimensions– length, width and other scale of measurement (in inches) – of a photo.  Image resizing involves fitting smaller display range and deals with smoothness, sharpness and efficiency of an image. Image size is particularly readjusted (or decreased or down sampled or sub sampled) to produce “thumbnails” (reduced version of picture). But an image is enlarged (up-sampled or interpolated) to fit smaller imagery to bigger screens in full screen mode.

Let’s short out them in an easier way!