Image masking is the most powerful, yet most misunderstood feature in Photoshop. Especially, masking seems difficult to understand for the novice. If applied in the right way, masks can create very effectual visual effects. From stylizing texts to blending images, there are thousands of uses of masking in Photoshop.

A mask is a virtual entity that controls the behavior of pixels on images. In general, image masking controls centers around the relative opacity or transparency of a given group of layer or single layer. Whenever masks are “ON” i.e. active, a pixel gets transparency. And whenever masks are “OFF” i.e. inactive, a pixel retains its opacity. Moreover, masks can be either inactive or active to varying degrees and allow a wide range of transparency.

In Photoshop, there are basically two types of masks – layer masks and clipping masks. You will get confused to find that theoretically these masks are fairly similar but greatly different in application.

Layer mask is nothing but one-to-one masking technique, where a single mask is applied in a single layer. Layer masks can be replicated, and those copies can be applied to other layers. But still each layer has its own mask. Layer mask is one type of alpha mask and it is named as layer mask as it is attached to any specific layer. 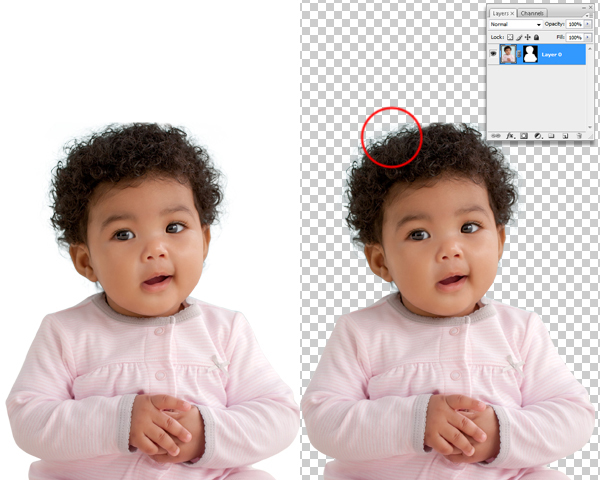 Layer mask also exists strictly as a mask, and don’t serve any other explicit purpose. It is only the way to control opacity and transparency of a single layer. It can hardly do anything beyond that.

Layer masks are applied to a given layer in order to control its transparency. Where layer opacity changes the transparency of an entire layer simultaneously, a mask allows you to control more precisely over very specific area. For instance, if you fix the entire layer at 30%, your layer would be at lower opacity. Again, if you want only the right side of your layer to be 30%, you have to use a mask.

Clipping Mask, in contrary, is a completely different short of entity. Where the layer mask functions as a one-to-one entity, clipping mask performs more as one-to-many entity.  Clearly, it can actually affect multiple layers at once. Clipping mask is also multi-purposed. While layer mask is only a modification of a layer, clipping mask is a layer that can interacts with more layers directly above it. 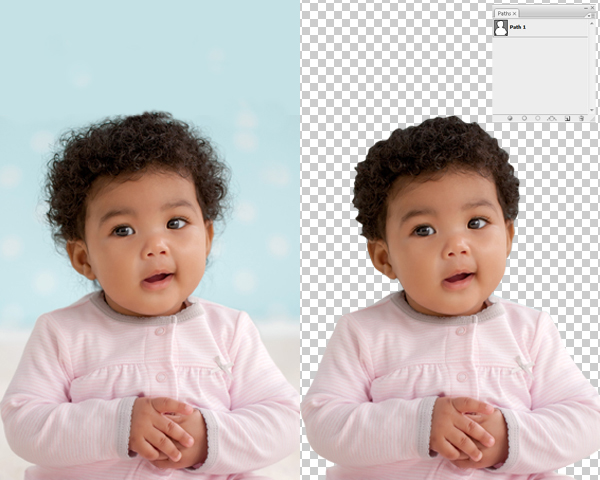 One specialty of clipping mask is that, it confines the impact of an effect only to the intended layer, rather than to every layer below that particular layer. You can clip a base layer using clipping mask and while applying clipping mask, only that clipped layer is affected. All other layers are kept untouched.